Finally enlisted as a Marine, Sledge trains for combat at Camp Elliott. The 1st Marine Division lands at Cape Gloucester on the Japanese-held island of New Britain. As Leckie and the other Marines battle the Japanese, they quickly realize that the more ominous enemy is the smothering jungle itself. Having survived Gloucester and stationed on the godforsaken island of Pavuvu, Leckie begins displaying the physical and mental effects of combat and is sent to a naval hospital on nearby Banika for psychiatric observation. 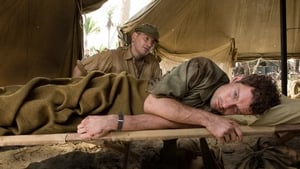 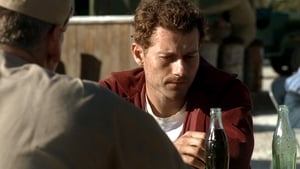 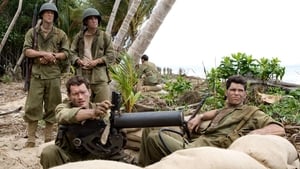