Physically and mentally debilitated after the four-month ordeal on Guadalcanal, Leckie, Basilone and thousands of their comrades land in Melbourne, where they are greeted by adoring crowds and viewed as the saviors of Australia. While his buddies carouse, Leckie becomes deeply attached to an Australian woman and her first-generation Greek family. Meanwhile, Basilone is awarded the Medal of Honor and is asked to return home to help sell U.S. war bonds. 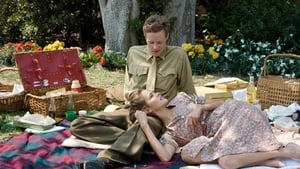