When aliens called the Dominators attack Central City, Barry speeds over to Star City to ask the Green Arrow for help in stopping them. Realizing the battle against the Dominators is bigger than they thought, they track down the Legends of Tomorrow, and Barry and Cisco create a breach to bring back a secret weapon – Supergirl. Once all of the super friends are assembled, they come up with a plan to attack but a shocking secret related to Flashpoint is revealed and suddenly no one is sure who they can trust. Meanwhile, Wally wants to join the battle against the aliens but Iris tells him he’s not ready. The crossover starts on Supergirl S02E08 Medusa (I). It continues on Arrow S05E08 Invasion! (III) and DC’s Legends of Tomorrow S02E07 Invasion! (IV). 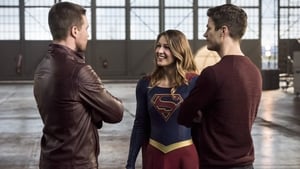 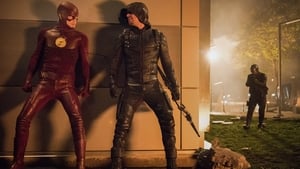 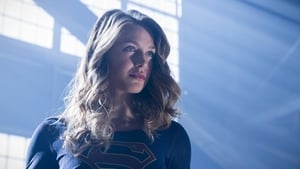 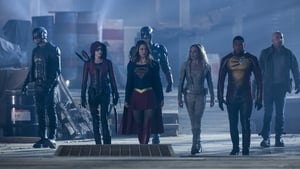 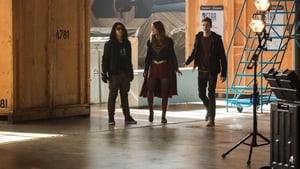 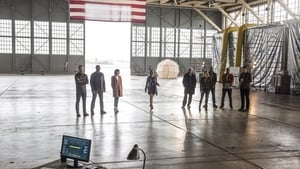 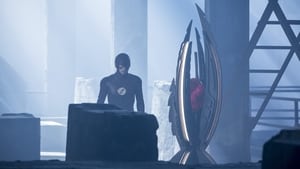 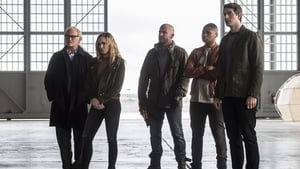