Attending an elaborate launch party, Richard and his computer programmer friends – Big Head, Dinesh and Gilfoyle – dream of making it big. Instead, they’re living in the communal Hacker Hostel owned by former programmer Erlich, who gets to claim ten percent of anything they invent there. When it becomes clear that Richard has developed a powerful compression algorithm for his website, Pied Piper, he finds himself courted by Gavin Belson, his egomaniacal corporate boss, who offers a $10 million buyout by his firm, Hooli. But Richard holds back when well-known investor Peter Gregory makes a counteroffer. 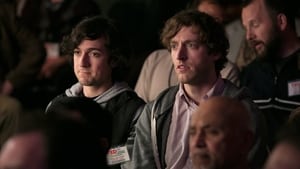 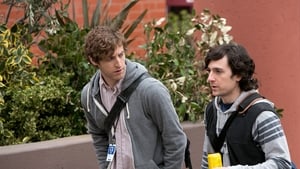 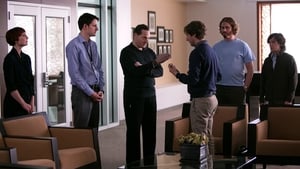 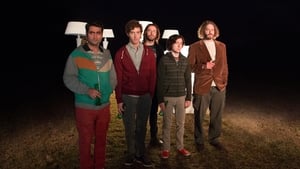 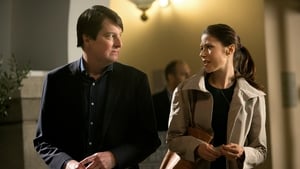 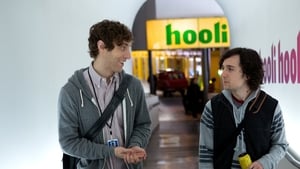 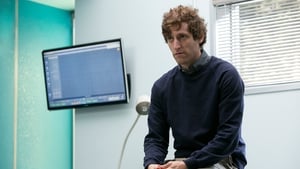 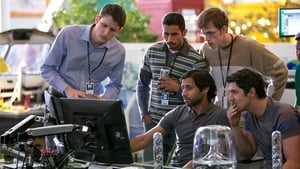