Jason and the SEAL Team close in on avenging the deaths of Echo Team when they find the money that funded their murder on a nearby poppy farm that was previously used to make heroin. Also, Jason meets an intriguing woman on the base. 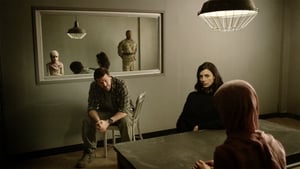